With over 650 Deuces rolling into town, the 2019 Northwest Deuce Days took place on a beautiful weekend in late July. In addition to the name-sake Deuces, the festival welcomed an additional 750 pre-1951 hot rods and street rods. This is the largest gathering of Deuces anywhere in the world and has been happening approximately every 3 years since 2000.

This article may contain an affiliate link. This means that if you follow a link in this post and make a purchase, I may make a commission, at no extra cost to you. I am not sponsored by any of the products I link to, they are just the items I personally use and would recommend. Your support helps make this site possible – thank you! 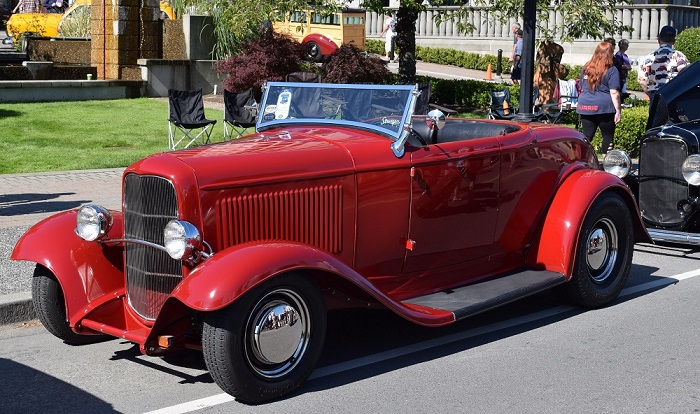 Northwest Deuce Days 2019 at Victoria BC

Although there may have been some concern as to whether the 2019 edition would even take place, the event sold out and according to the group’s website, NorthwestDeuceDay, the final numbers are a total of 1367 vehicles. Having grown from 80 Deuces in 2002 to the 650 that registered for the 2019 event, it is clear there is a demand for this type of festival. In March of 2021, the organizer indicated that the 2019 Deuce Days was the final event, On July 8, 2021 Destination Victoria confirmed they have purchased the event from the original founding organizer and the next Deuce Days will be held July 14-17, 2022. Some hotels sold out within one day of the announcement. Book yours now if you plan to be here. 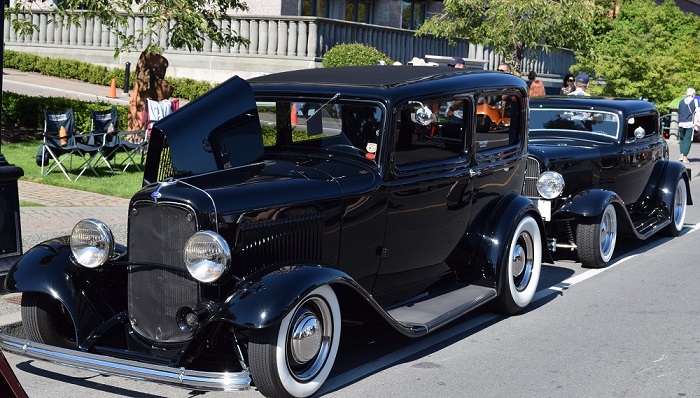 Vehicles and their owners came from as far away as New Zealand, as well as nearly every state and province. One group reportedly booked the entire MS Coho ferry, which travels between Port Angeles, WA and downtown Victoria. 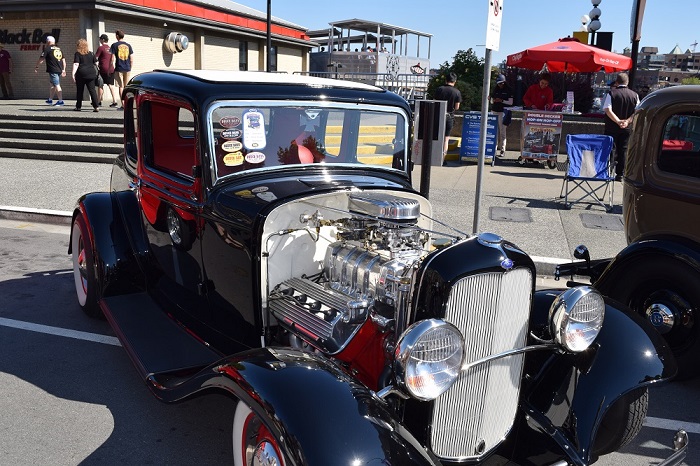 I don’t consider myself a “car person” but I was very excited when I realized it had already been 3 years since the last Deuce Days and that these beautiful cars and their passionate owners would descend upon our city once again.

As you can imagine, it takes a lot of space to park that many cars and several roads in the Inner Harbour were blocked off for the festivities. Deuces get what the organizers call “preferred parking” along both sides of Belleville, on circle drive, the side lawns in front and the parking lot behind the BC Legislature. Additionally, cars were parked on Government Street, Wharf Street, at Ship Point and in the parking lot beside Ship Point. 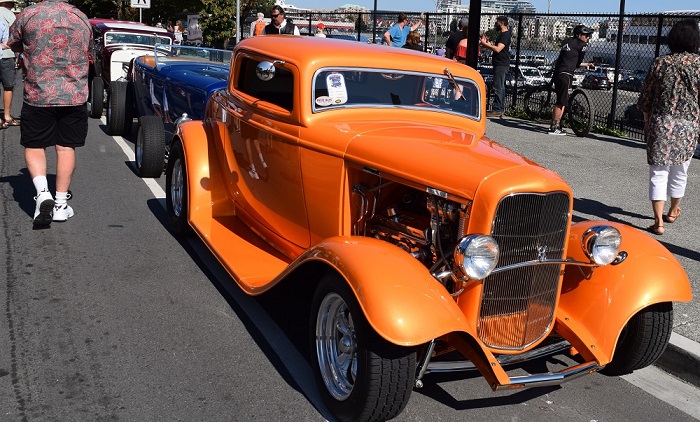 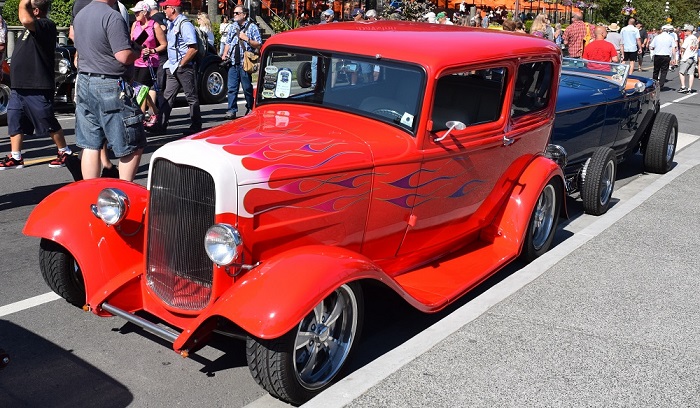 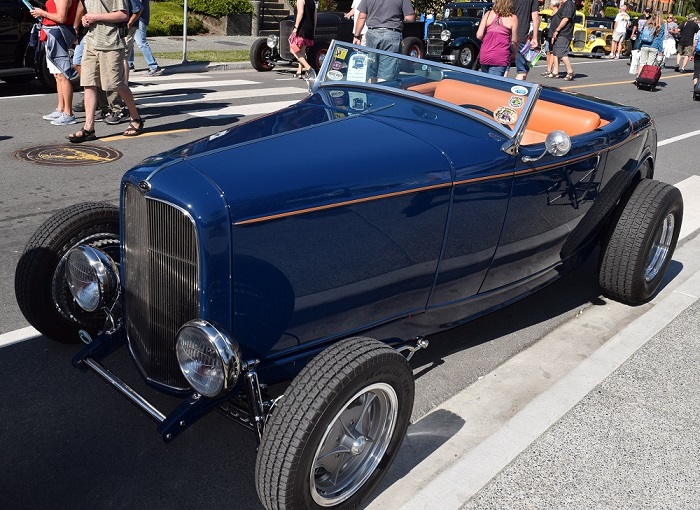 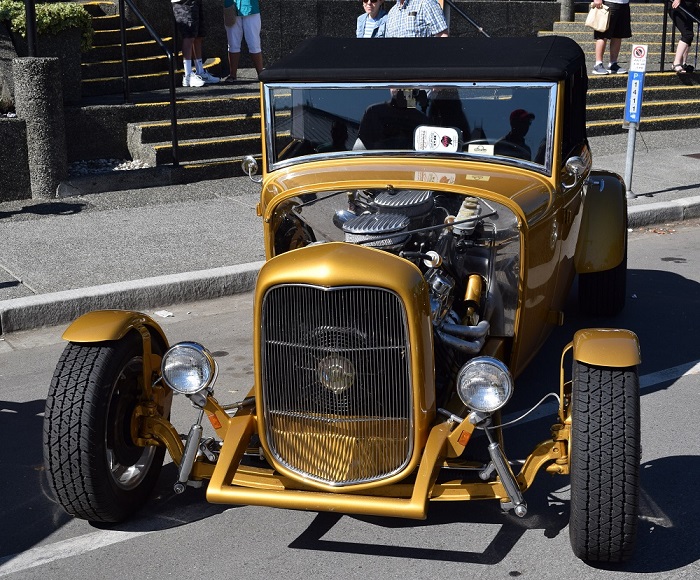 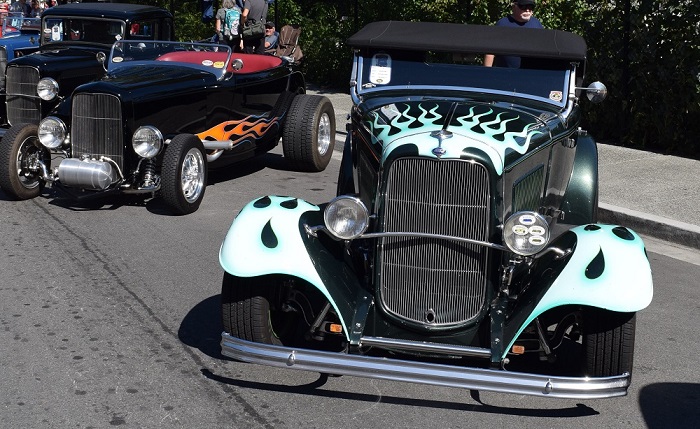 I got downtown around 9:30 in the morning and clearly about 10,000 people had the same idea! I was a bit surprised at the early Sunday morning crowds – I can only imagine what it was like later in the afternoon. Organizers were expecting up to 100,000 people throughout the day. Even with the early morning crowd though, it was still pretty easy to walk up and down the roads and stop to admire what I wanted to. People were also very considerate of those of us taking photos – but then again, that’s the Canadian thing to do. 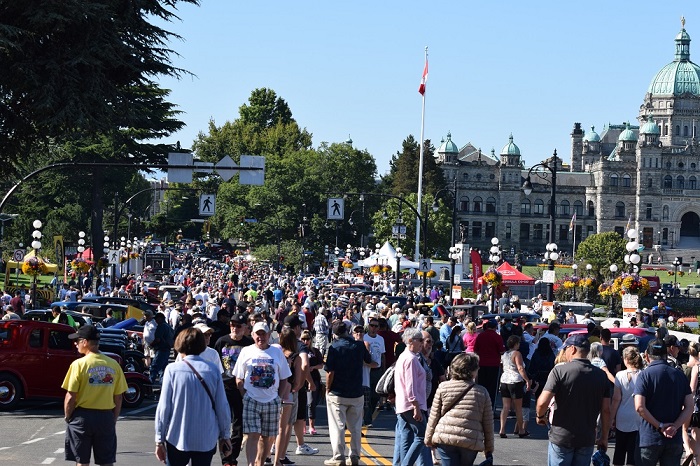