The world sevens rugby series is an annual tournament of the planet's best male and female rugby sevens teams. The series is comprised of several weekend-long tournaments throughout the year located in host cities around the globe.

This article may contain an affiliate link. This means that if you follow a link in this post and make a purchase, I may make a commission, at no extra cost to you. I am not sponsored by any of the products I link to, they are just the items I personally use and would recommend. Your support helps make this site possible – thank you! 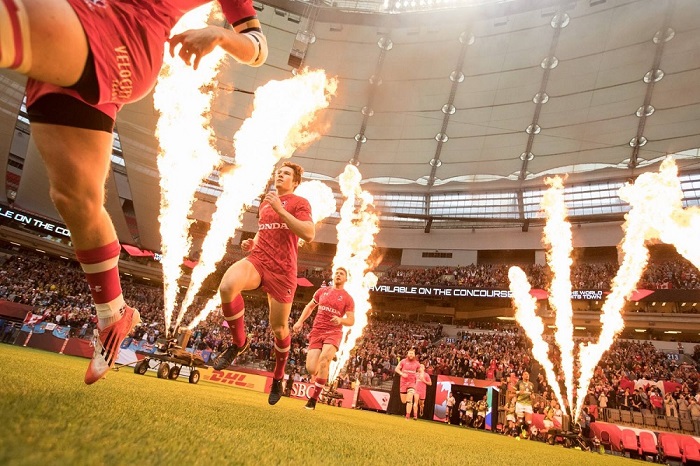 Each event is a weekend of non-stop action filled with heart pounding, bone crushing excitement. And then there’s the costumes! The sevens tournaments are building a reputation for the most fun, most colourful, most crazy, most amazing weekend of sport. 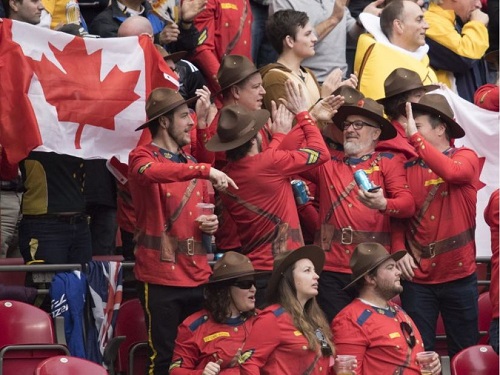 The format of the tournament is unlike any other sport I am aware of.

In previous years, Canada hosted the men’s tournament in Vancouver in February/March and the women’s tournament was held right here in Greater Victoria at Starlight Stadium in Langford, usually on or around Mother’s Day weekend.

In 2023, the Canadian stop on the tour will be March 3 to 5 in Vancouver and will be a combined event. I am so sad to lose the women's tournament. I have personally volunteered at the past few events and it was always an incredible experience. 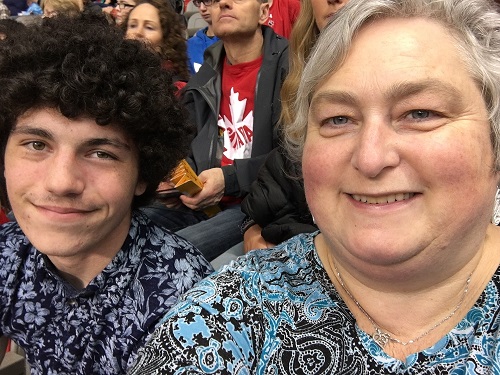 My son and I at men's sevens tournament in Vancouver

Previously I would let you know what a typical Day One and Day Two would look like at Starlight Stadium. Now that the event is combined with the men, it will be stretched over a 3-day period. The games will be played in blocks, usually with the women starting first. They will play a few hours of womens rugby, followed by a few hours of mens rugby and so on.

The games begin in a round-robin format– one game against every team in their pool. Depending on standings, further matches will be played ending on Sunday with the top-ranking teams in pursuit of the Championship Cup. 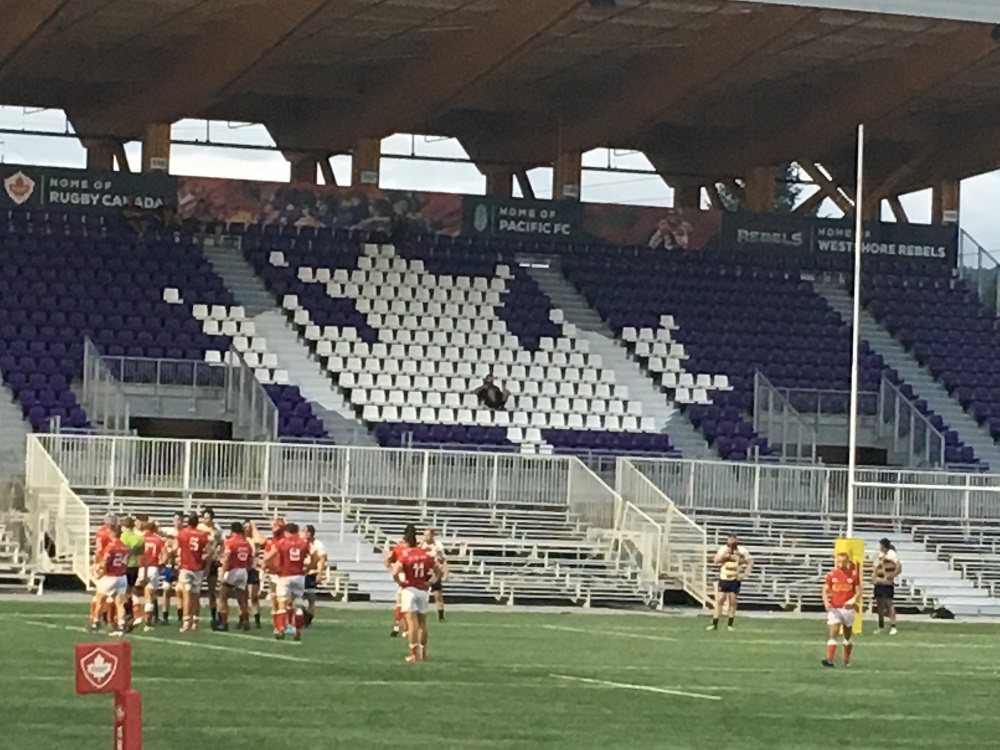 Fueled by the spectacular showing by Canada’s women at the Rio Olympics, there has been a significant interest in sevens locally and across the country.

This is evidenced by the exploding number of youths joining their local rugby clubs. Here in Victoria, the rugby team choices for men and women include James Bay Athletic Association located in James Bay, Castaway Wanderers in Oak Bay and Westshore Rugby Club out of the West Shore Parks and Recreation Society. 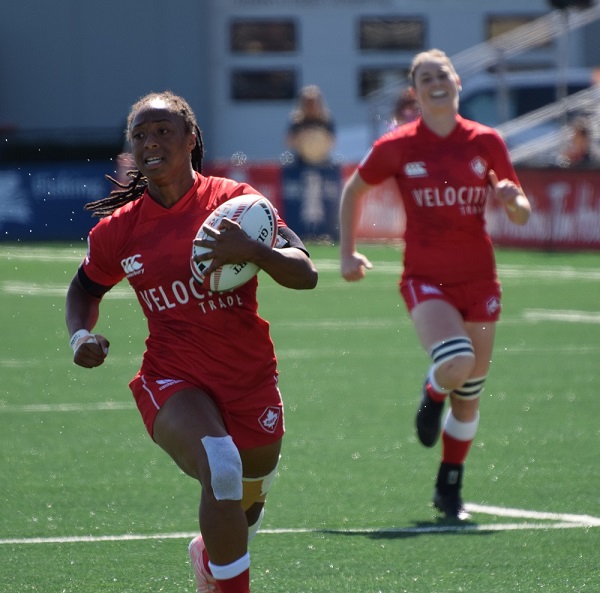 With the increased interest in rugby, there are many communities who would be thrilled to host a high calibre sporting event such as the HSBC Sevens Rugby Series. Victoria was fortunate to have this in our own backyard. Vancouver is going to have to be close enough for the foreseeable future!

Find lots of other fun things to do in Victoria: