Victoria locals excitedly welcomed the Pacific Football Club to town in 2019. The new professional soccer team began play in the Spring of 2019 out of the refurbished Starlight Stadium. 2019 was the inaugural season of the Canadian Premier League. Covid impacted the 2020 season however they are back and welcoming fans to the stadium. 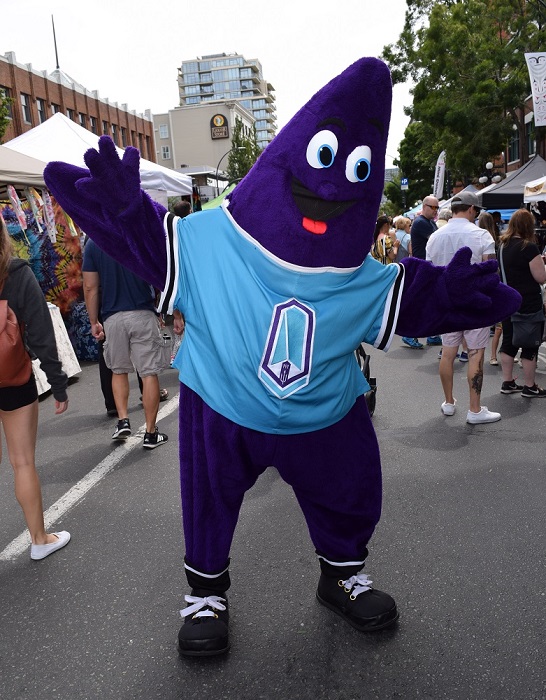 Pacific FC mascot at Car Free Days in Victoria BC

The City of Langford has once again secured high calibre sports entertainment, this time in the form of professional soccer. The Pacific Football Club (PFC) shares the turf with Rugby Canada who will continue to train at Starlight and host international rugby matches and tournaments at the facility. And because the games will be played in Langford, you won’t have to pay to park to watch professional sports! I really love that about Langford.

Construction of the revamped Westhills Stadium (renamed Starlight Stadium) in Langford BC - getting ready for Pacific FC!

I also appreciate some of the upgrades being made to Starlight Stadium that includes a new family fun zone, a stage and concert area, a couple of concession stands and even more parking!

At the rear of the stadium and across from Rugby Canada is the new Sarah Beckett memorial playground that makes me wish I was a kid again!

One other upgrade that all fans will notice is more covered seating and no more cold, metal bleachers. New seating was installed throughout the stadium. In some cases a plastic bucket seat was bolted to the existing metal bleachers. These are fairly shallow and in my opinion, not very comfortable. If you can, opt for seating in the newer sections where the seats are flatter and deeper. 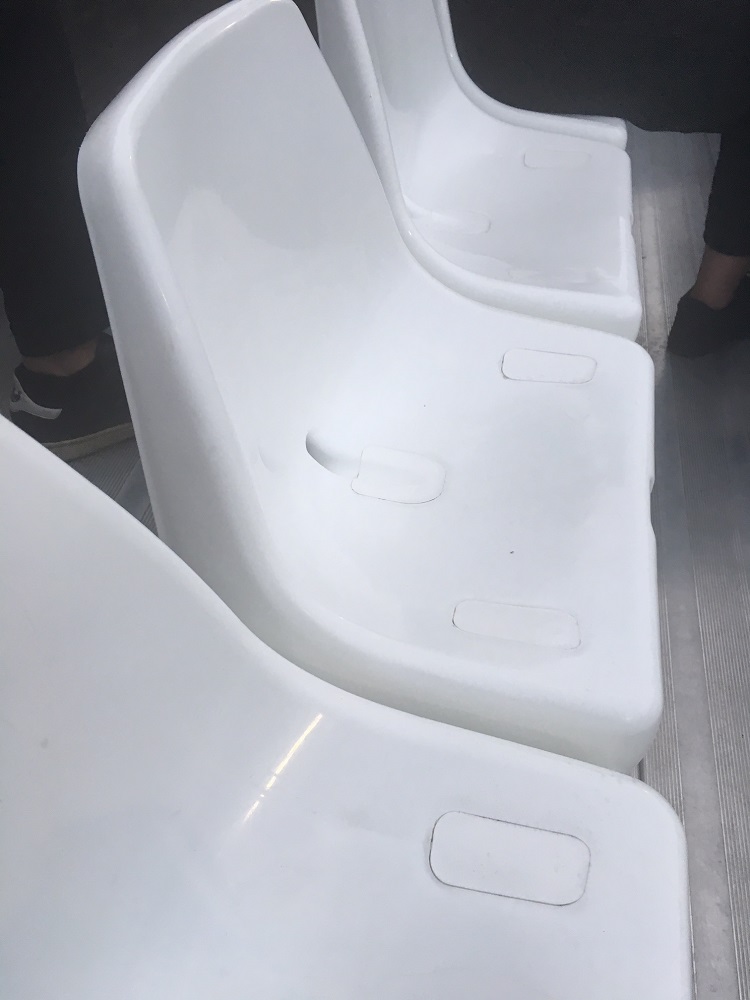 The Victoria-based team are represented by a logo and colour scheme that tells a story of their new home. The logo is a stylized Douglas fir with a trident at the base, characterizing the ocean. The colours are called Starfish Purple, Lagoon Blue and Lighthouse White.

The following teams currently play in the Canadian Premier League: 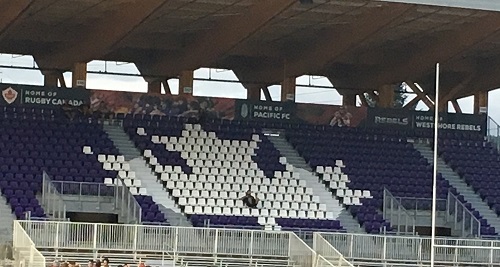 There was great representation from across the country for the inaugural season which had 7 teams. In 2020 the first expansion team was announced when Atletico Ottawa joined the league. Hopefully this league continues to be successful and even more teams can be added such as reps from BC interior, the prairies, Quebec, southwestern Ontario and another from the Maritimes. For now, I’m excited to see where this will go. 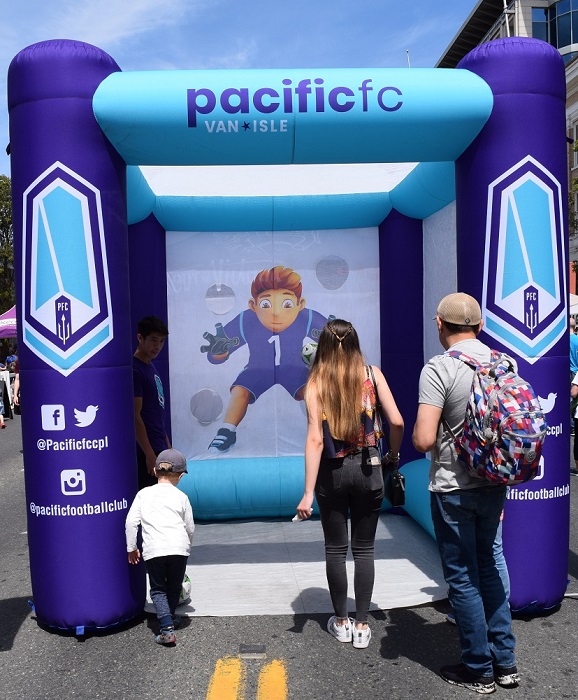 The inaugural season championship format had some interesting twists with a spring season and a fall season however that has been abandoned in favour of a more traditional format. The 2021 regular season runs from June 26 through November 16.

Refer to the CPL site for details. 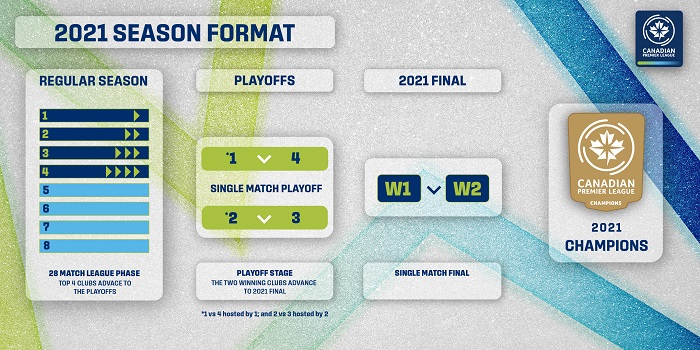 The teams in this league may play in additional competitions in the season. There will be a Canadian championship which will include other Canadian clubs from other leagues such as Major League Soccer and League 1 Ontario. I had predicted it would be particularly thrilling in this part of the country to see a Pacific Football Club vs Vancouver Whitecaps game and in fact that is exactly what happened. On a warm summer night in August, Starlight Stadium played host to the Whitecaps ending with a thrilling win for the home team Pacific FC.

The second is a series of games that will result in earning a spot in CONCACAF Champions League.

Let’s show our support for the Pacific Football Club and get out to catch a game. See you there! 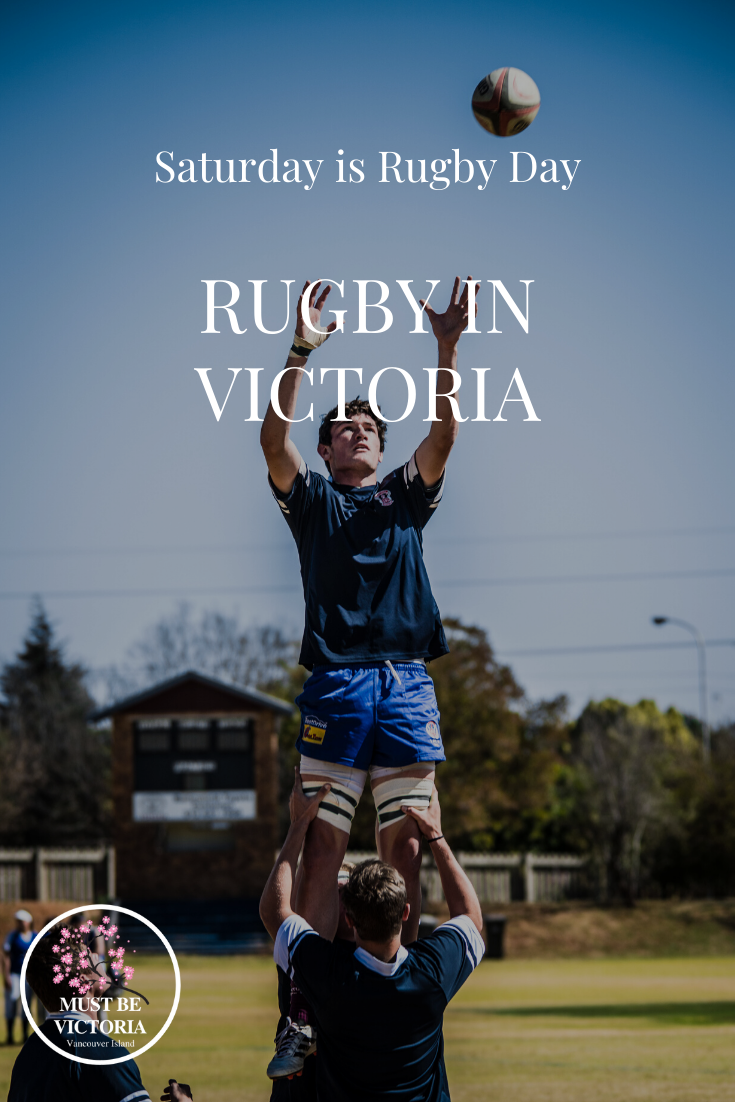 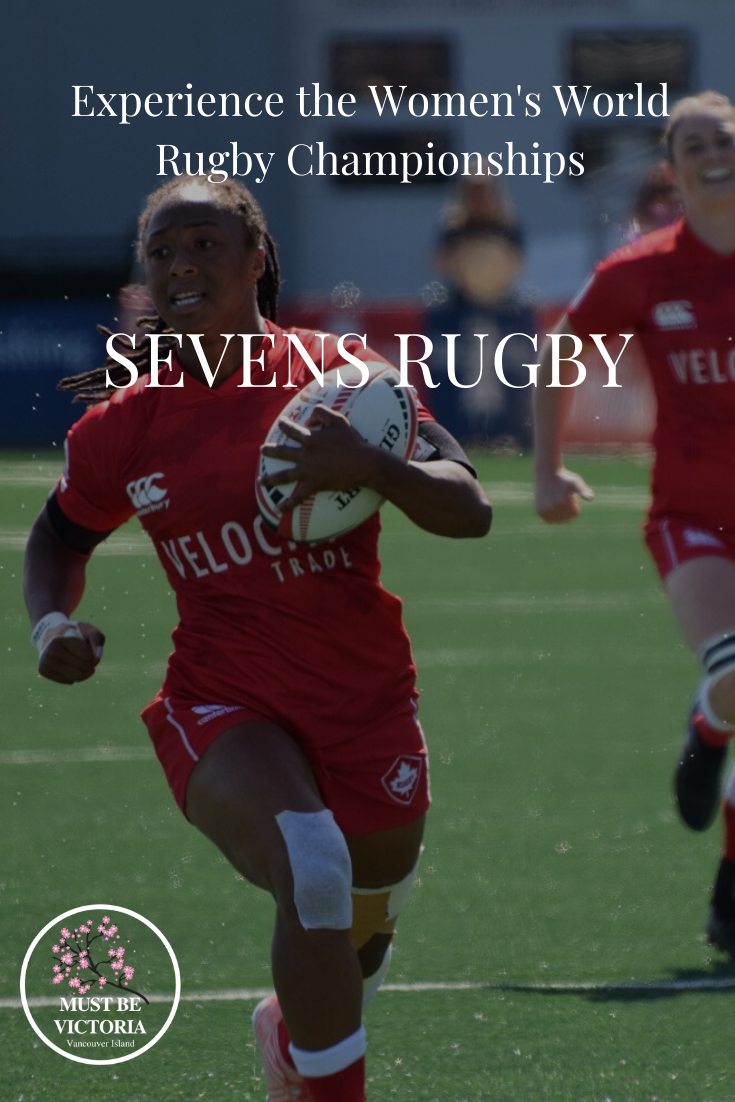 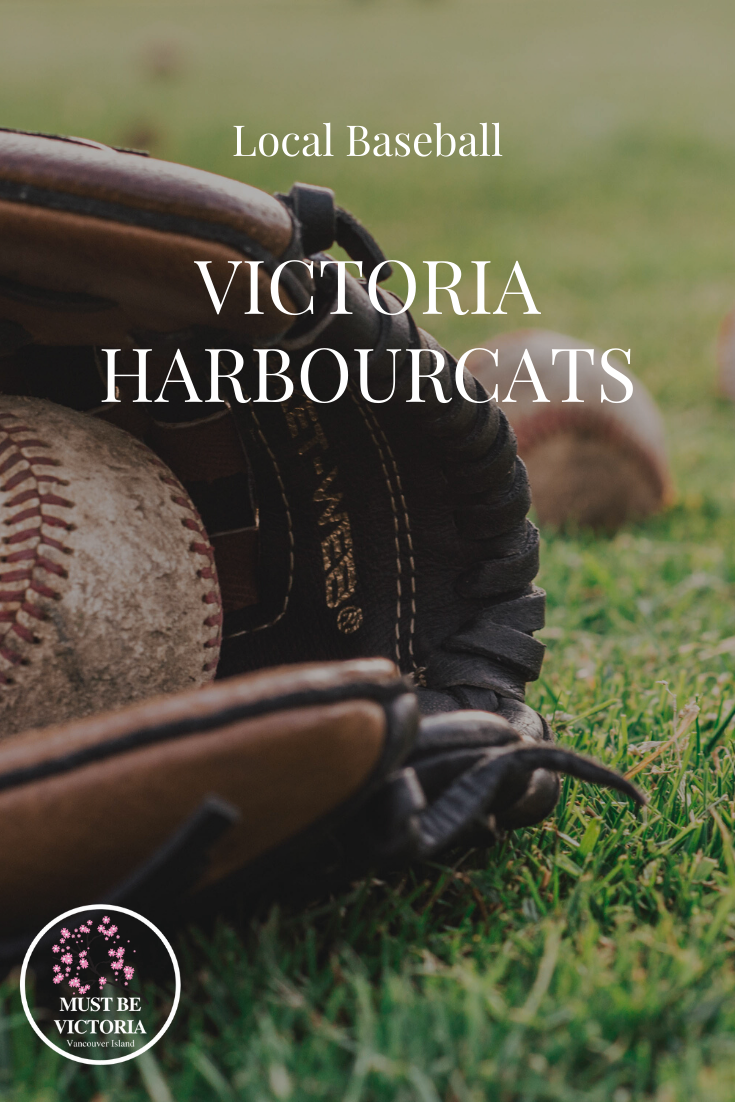 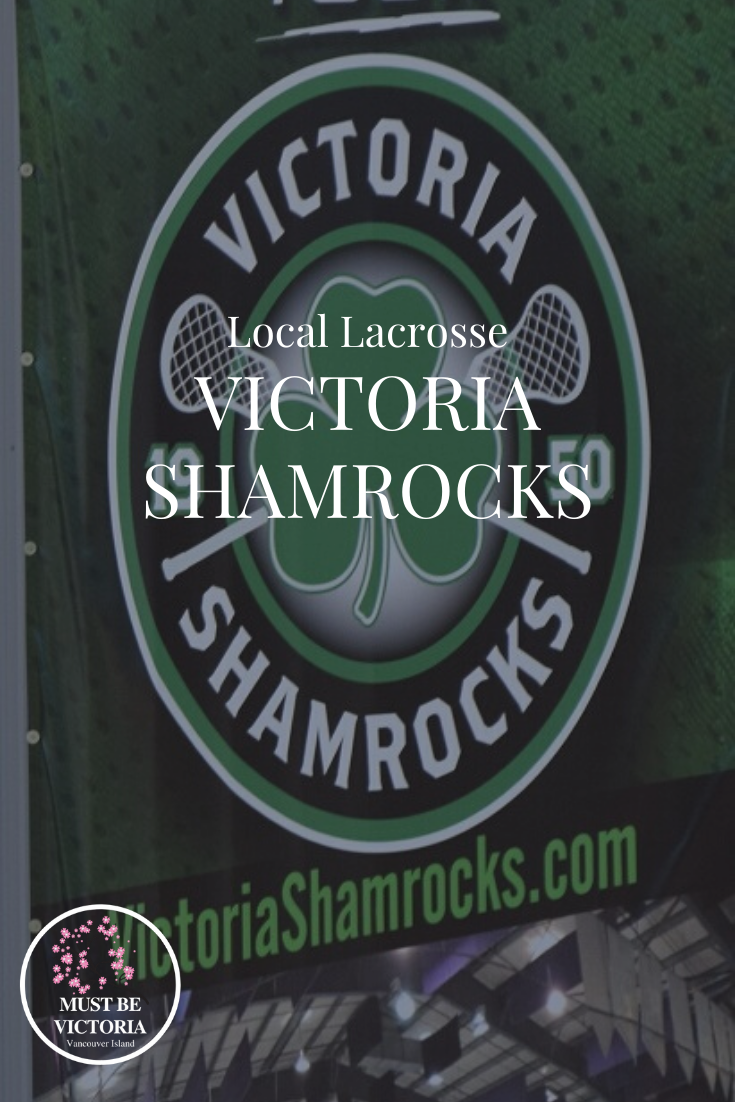 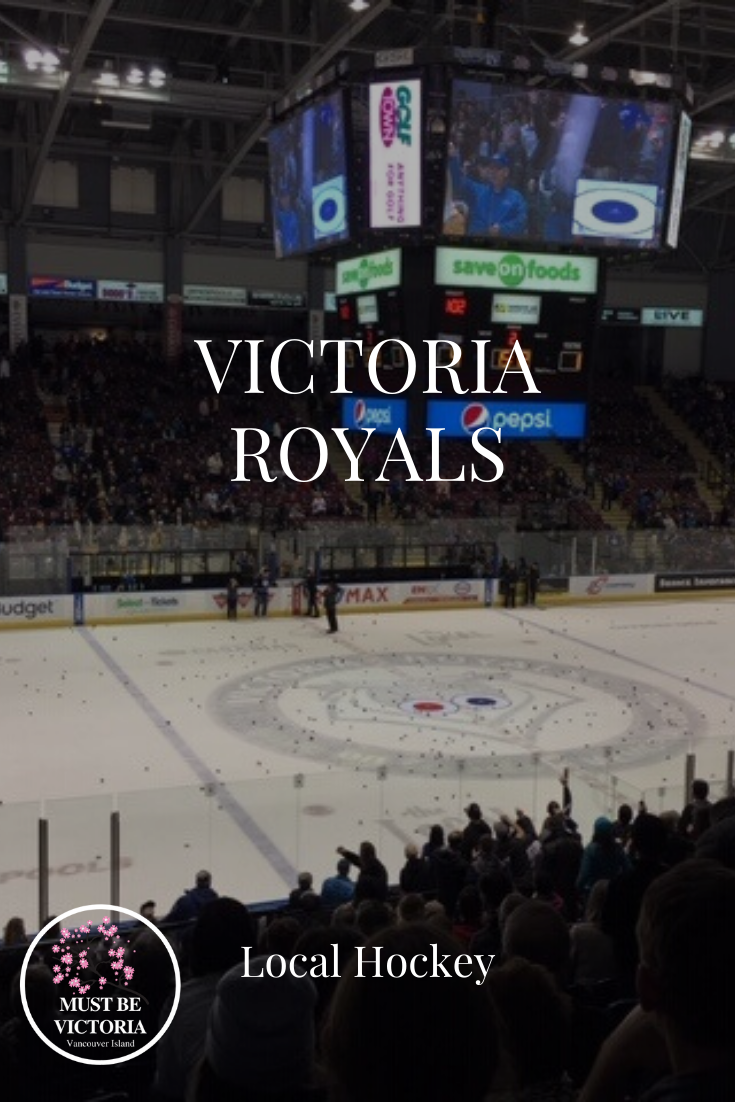