From September through March, one of the hottest tickets is for the Victoria Royals ice hockey games. 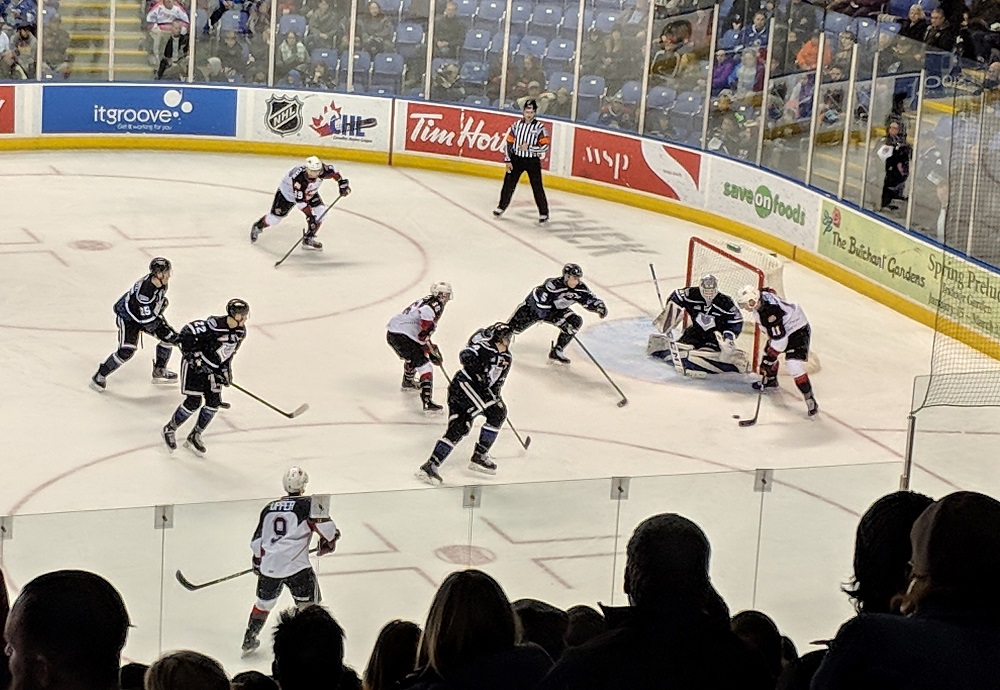 The Royals play in the B.C. Division of the Western Hockey League (WHL) which consists of teams from British Columbia, Alberta, Saskatchewan, Manitoba and some cities from the US Pacific Northwest. 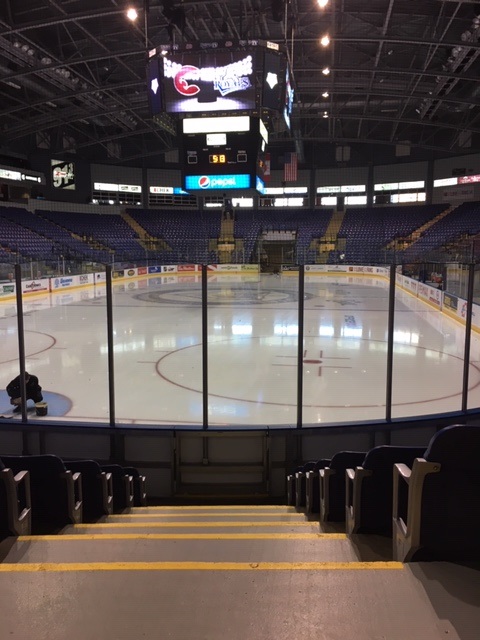 Prepping the ice for a Victoria Royals game.